A Nut & Bolt can be undone (& re-used) much more easily than a rivet?

I'm not sure, I just happened to come across this article on riveted structures that mentions the hole clearance in the 20 August comment by 'p'. Perhaps a rivet can achieve a higher tension than a bolt. After all, you don't see many bolted together ship's hulls or boilers. Coincidentally, I am in a small way responsible for the handsome bridge pictured in the article as it is on my patch as a Sustrans cycle route volunteer.
Top

I asked a structural engineer friend of mine (one of whose areas of expertise is bridges) about rivets and bolts.....

On the question of rivets in cast iron his view was that the percussive application would carry with it the inherent danger of cracking the casting.
Tim Lee
Top

The model of the bridge was finished a couple of weeks ago. 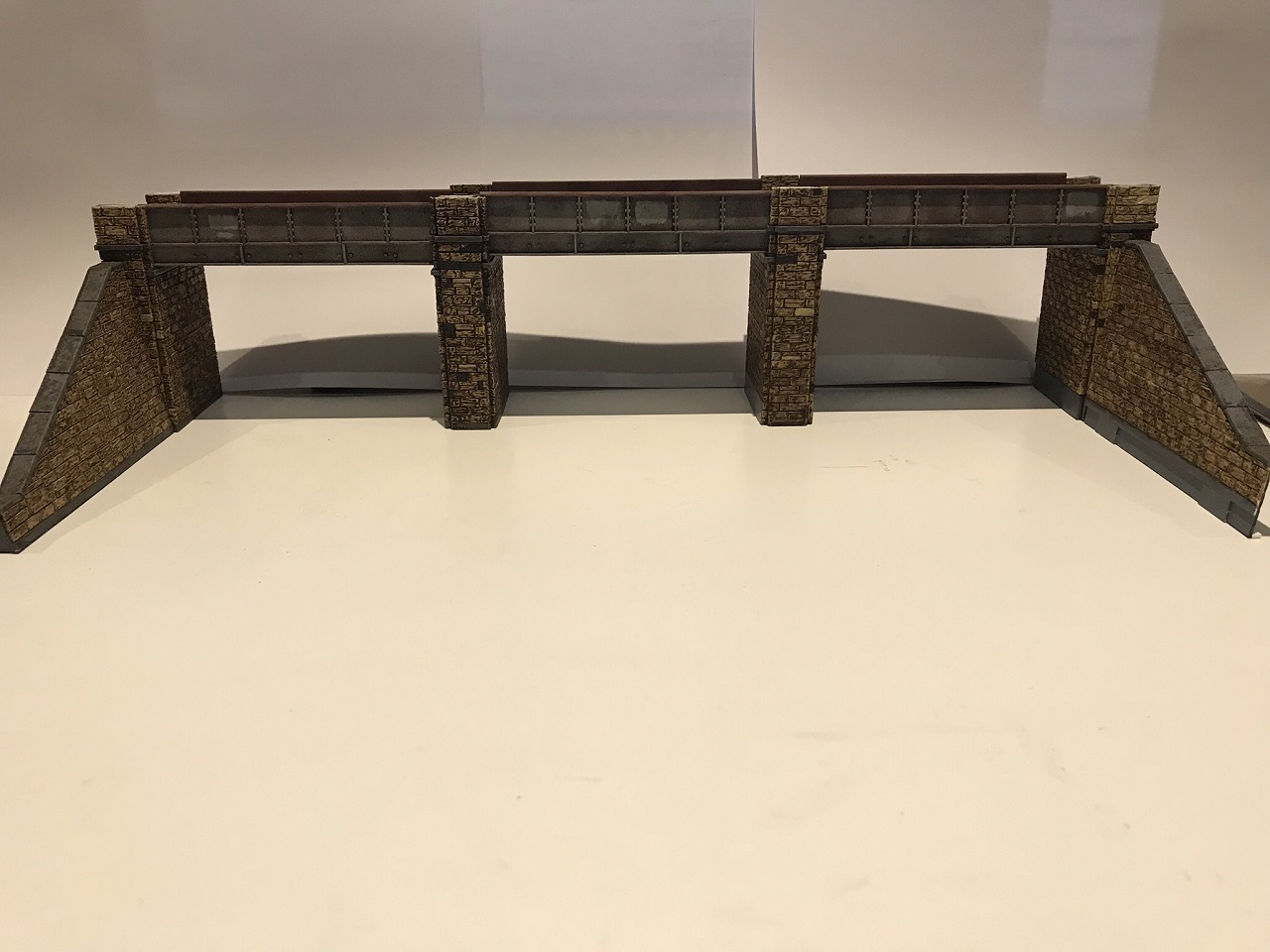 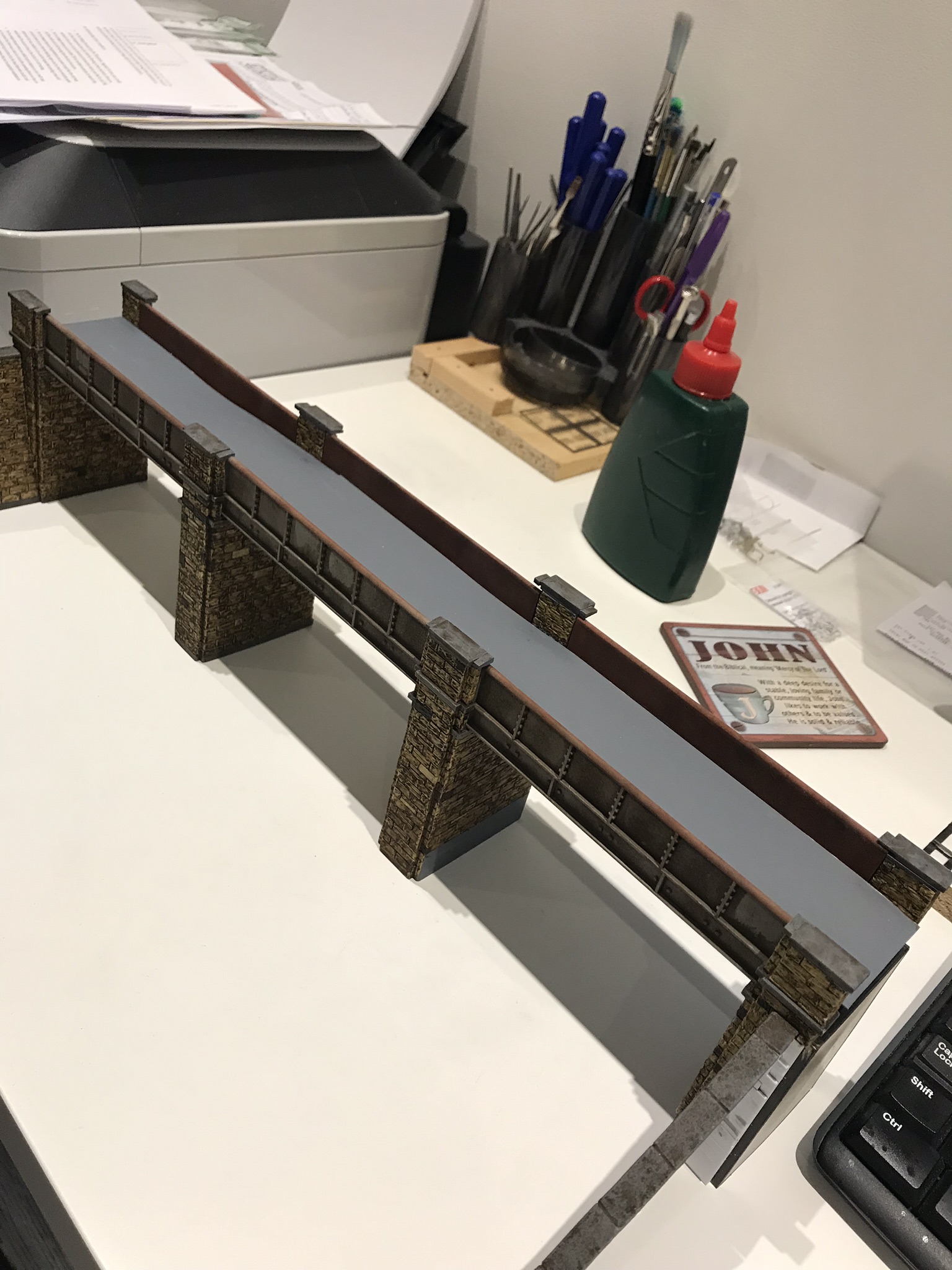 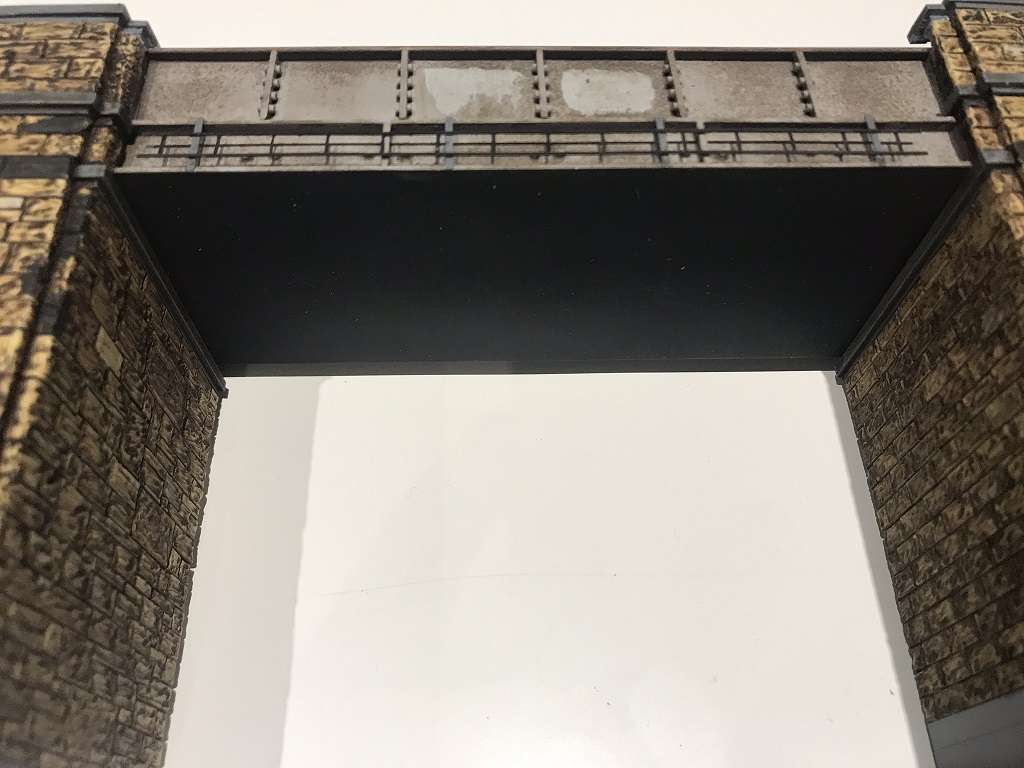 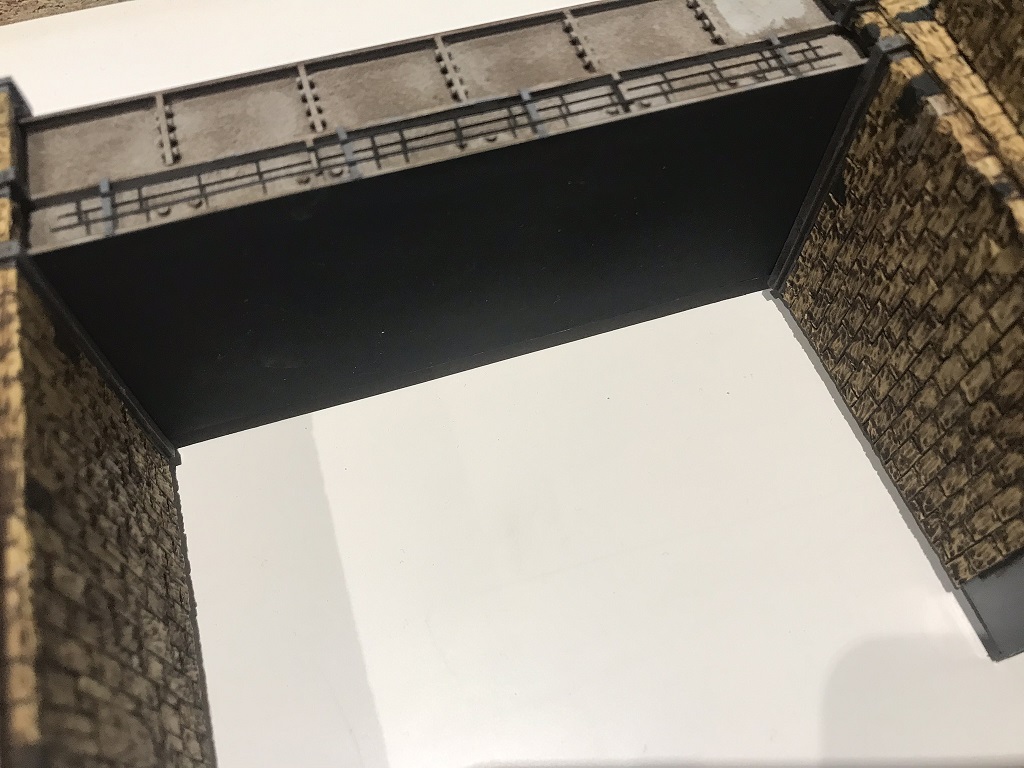 So, that's the first structure for the layout finished and I'm pretty pleased with it. Looking at it with a critical eye, the bolts are a little too large but I can live with it.
www.southpelawjunction.co.uk
Top

So, baseboards next then!!!
Top

Yes, baseboards next, going to concentrate on the section between this bridge and the Pelton Lane one first...
www.southpelawjunction.co.uk
Top

At South Pelaw Junction, next to the bridge that I have already modelled was, what today would be called a travellers camp although, when I was a kid it was called something entirely different... 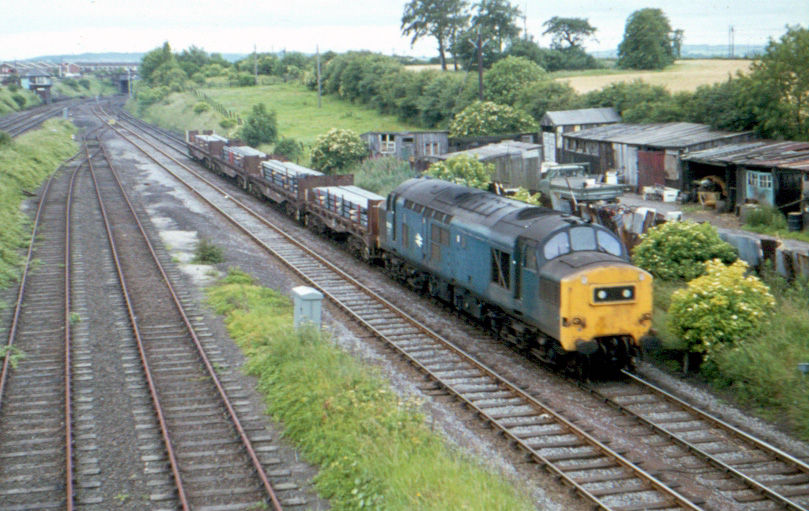 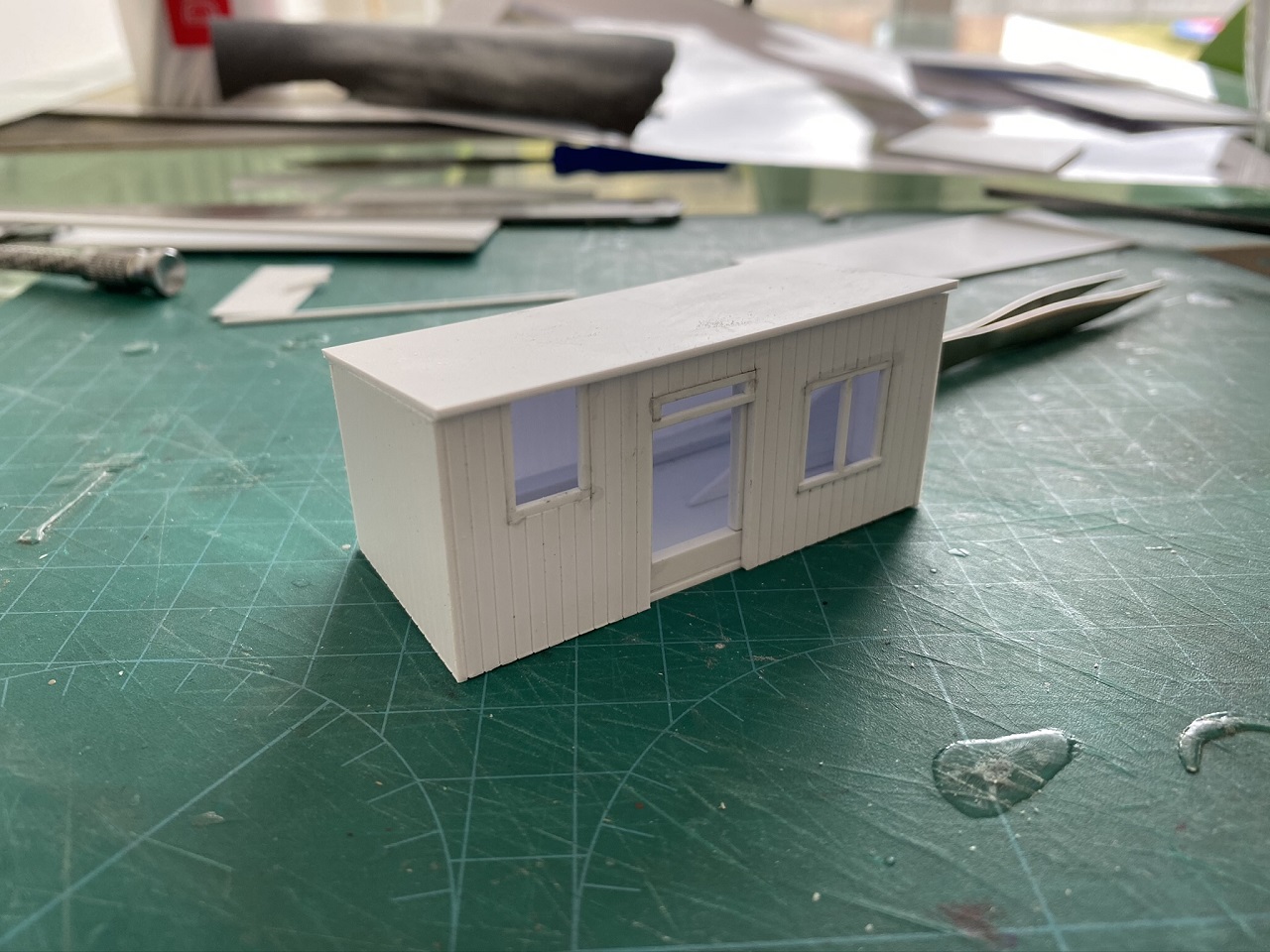 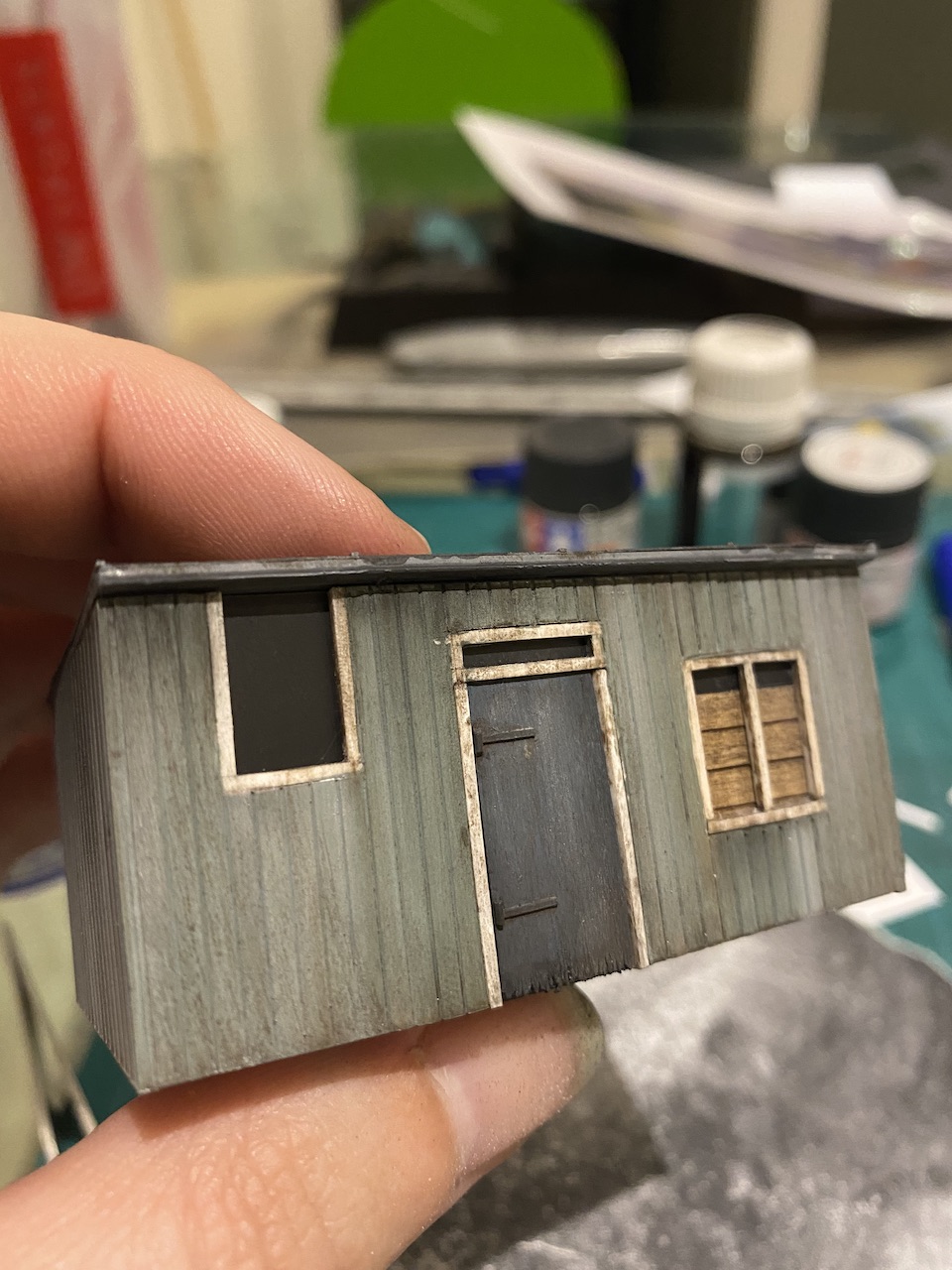 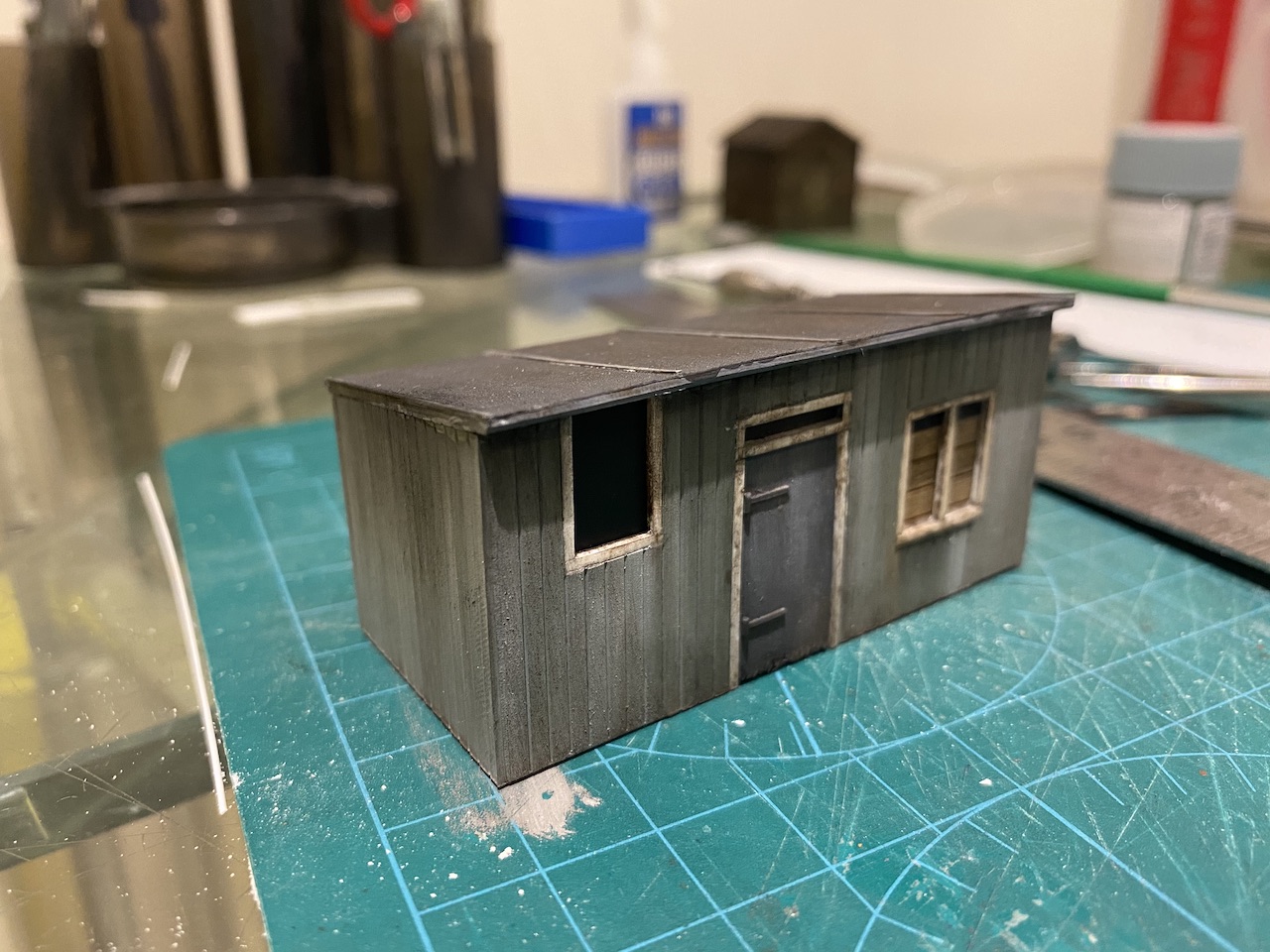 The second of the buildings for the traveller camp is now complete. 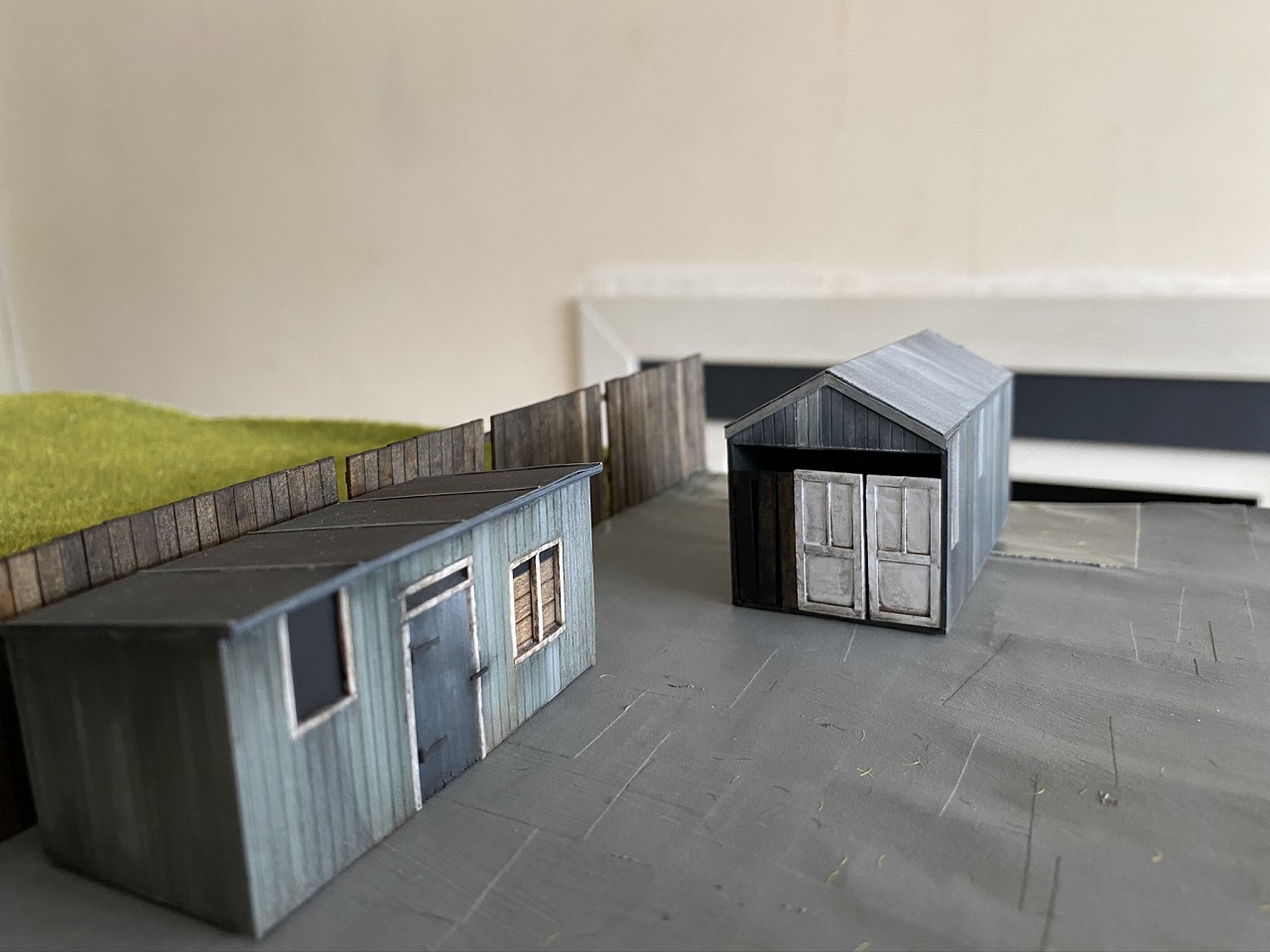